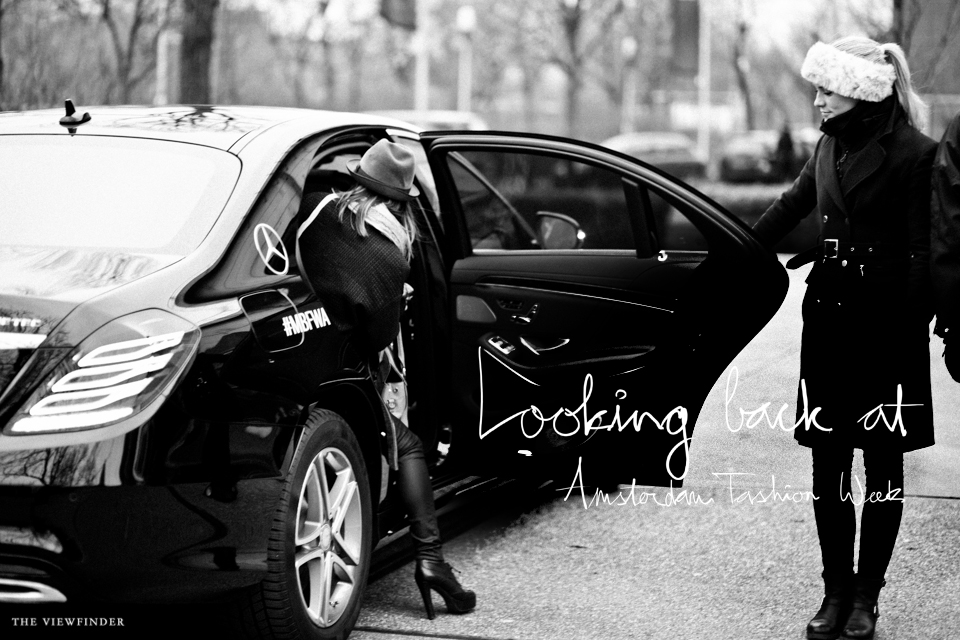 Every time I approached someone (some of them I really know) I got disturbed by those ‘photographers’ because they were trying to get the same shot ….even standing between me and the subject! That’s so rude and unprofessional …not to mention that some of the subjects didn’t agreed with getting their photo taken by them. What happend with the time that we politely asked for permission from both the subject and fellow photographer before taking a shot?

These ‘copy-photographers’ are lazy and unsuitable ….there’s no effort in their shots. Their success depends on the good eye of a proper and well mannered photographer. Hopefully these annoying copy-photographers won’t be there at the next edition.

Of course the fashion shows were nice and interesting , but it wasn’t enough to keep a good memory of Fashion Week January 2014.