A camera that needs to be highlighted …the Fujifilm X70. Retro stylisch with modern technology. Not only a good camera but also a great piece of fashion accessory for those fashionistas and fashionistos out there.

What makes this a good camera?
For starters this small camera has a large 16 megapixel sensor, APS-C, a new processor and a fast fixed 28mm lens of f2.8. It also has a touchscreen for both focus and trigger option ….which is quite convenient and honestly it works like a charm. This camera performs good in low light situations, that doesn’t comes as a surprise because of the large sensor combined with the fast lens.

Design
Fujifilm is well-known for its retro design so of course the X70 has this design too. It’s design a very close to it’s bigger brother the X100 series. I truly love the retro designs of Fujifilm …that’s why I have the X100 of course. Thanks to its design adjusting the settings is easy and quicker than on other cameras, in my opinion that is.

Lens
On thing you have to keep in mind is that this camera has a fixed 28mm lens, which is quite wide. So there’s no zoom option there, however this will garanty the best quality. As you can see down below the image quality is very nice. So cropping your image after taking it is possible and very usable. 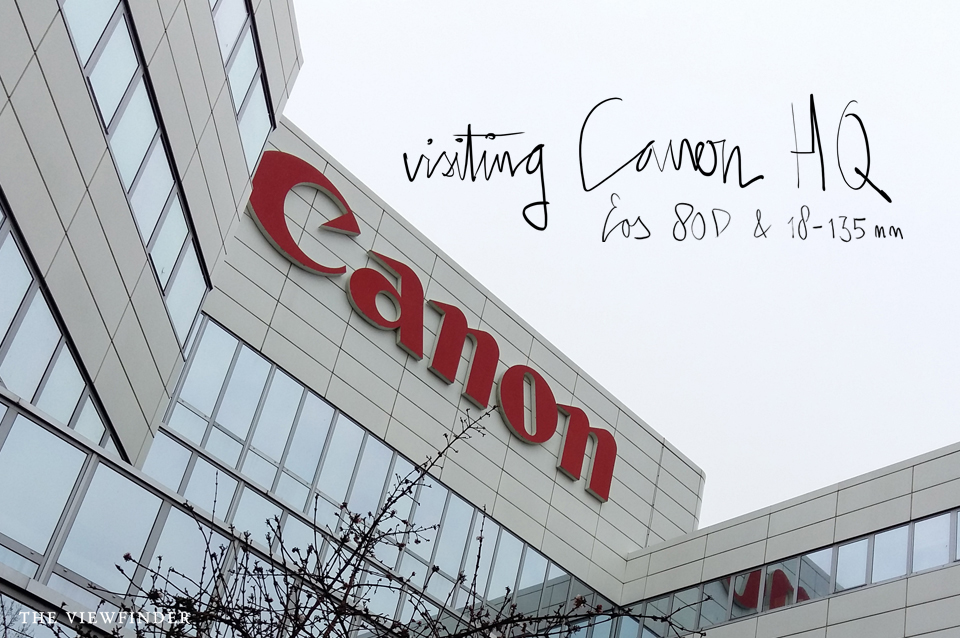 A lens I’ve been willing to try out for a while …the legendary tack sharp lens. After testing it I have to admit that it’s quite the lens, indeed tack sharp and fast focus. The lens is well build, has a large focusring and such a beautiful front element.

Still, after using it I have my doubts of the usability of this lens. I mean, we’re talking about a 135mm lens which is perfect occasionally . Mostly it’ll be to narrow, so I me see myself changing lenses already.

Shooting wide open it shows a bit of vignetting but stopping it down to f5.6 it’s as good as gone.

I will try this lens some time on a shoot to really experience the usability of this lens. I’m honestly curious how it performs.

Have you shot with this lens? What do you think? 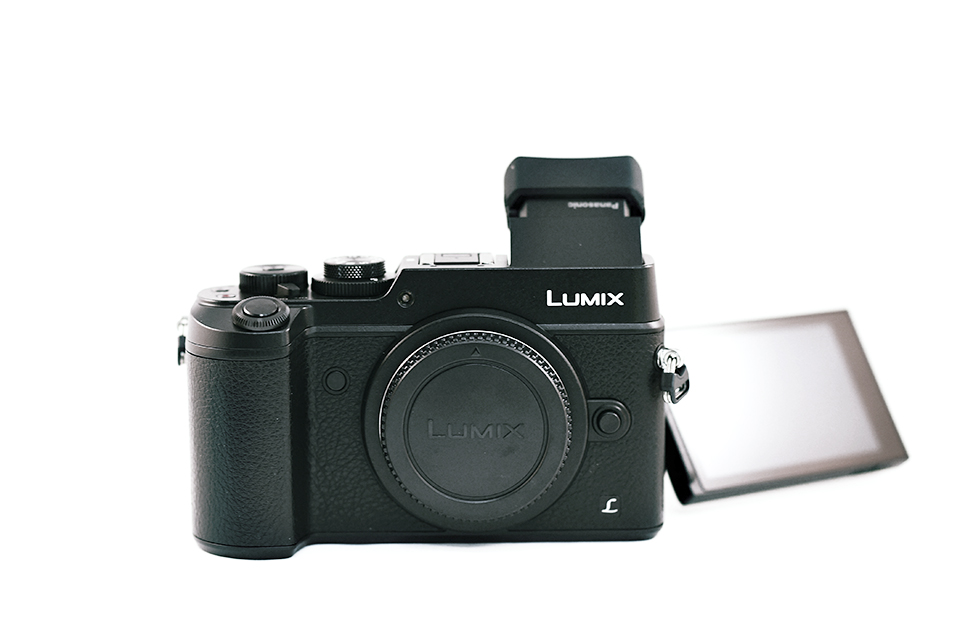 I had the pleasure of reviewing the Lumix GX8, the successor of the GX7. I must say it’s quite a camera and I will tell you why.

Not only is this camera specs-wise better than the GX7, the whole handeling is better. Buttons are more logically placed and the camera reacts faster, which is essential on the streets. Option overload?
One downside of this camera, after only using it for this review, are the extensive options. I’m quite basic when using a camera, so I immediately noticed lots if options I normally don’t need. So there were moments I had to search for a specifik setting. This is a personal  thing maybe, these extensive options quite be practical for another person. 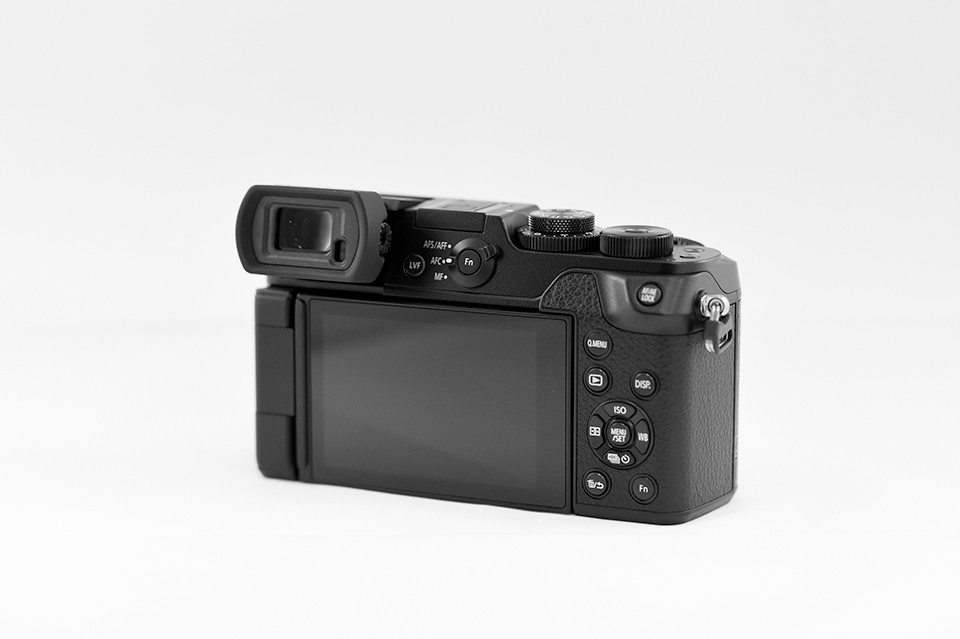 In short
This camera has quite a large sensor so expect to see good quality photos, nice shallow depth and good low light performance. A small body(compared to reflex bodies) and especially awesome small build lenses with great performance. Luckily the GX8 has still kind of the same body as the GX7, so perfect for street photography thanks to its retro rangefinder look. 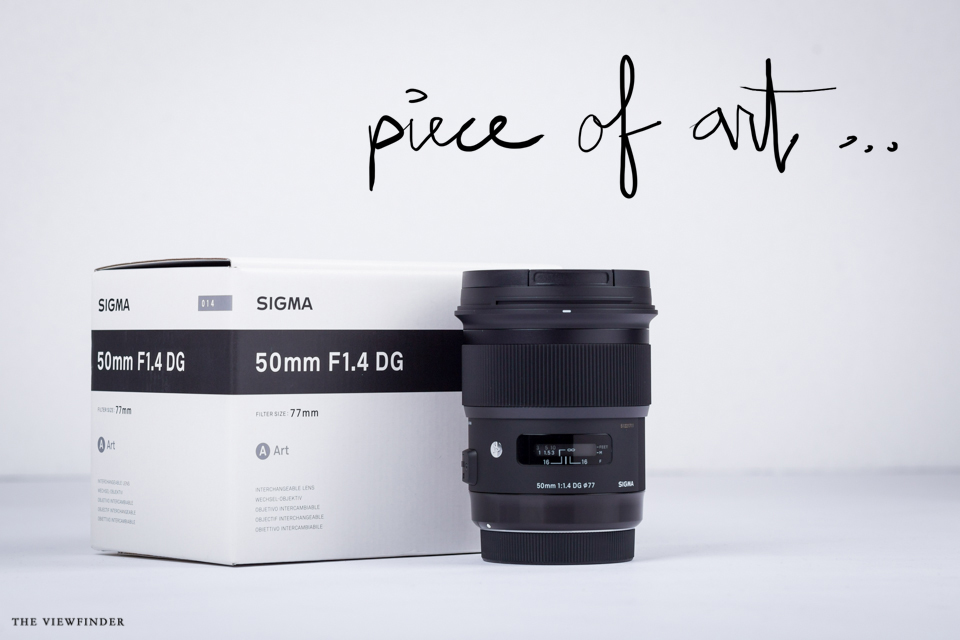 Of course I have several external hard drives …but I really need a more professional one now that my photography and blog activities are increasing and growing. A harddosk that’s more reliable, quieter and of course way faster. I don’t want my hard drives to be the weakest link in the chain anymore…

I’ve seen some great hard drives to store my photographs …one more expensive than the other. Luckily it’s christmas very soon …
So let’s wait and see what Santa thinks about this!