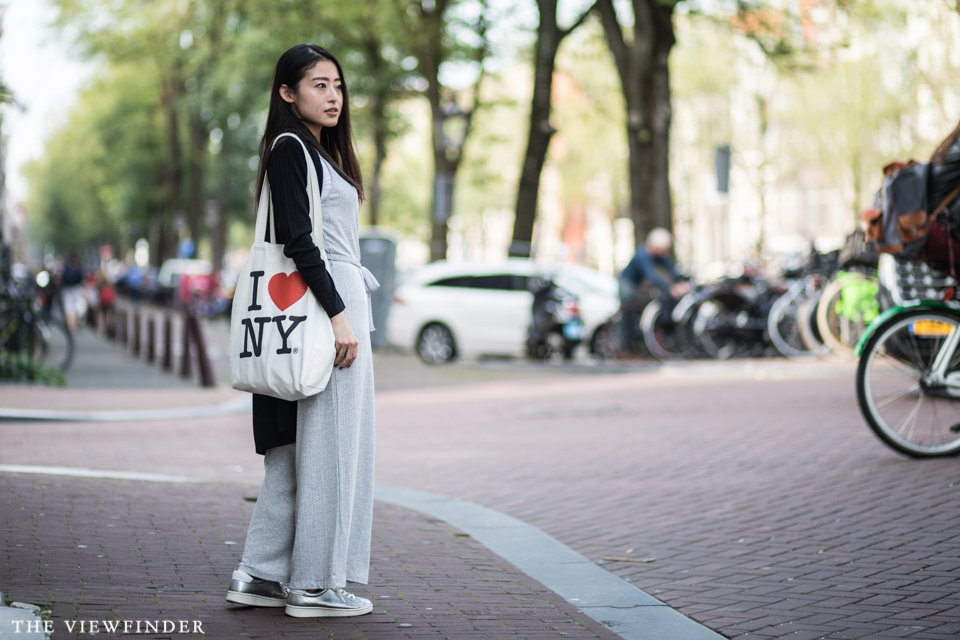 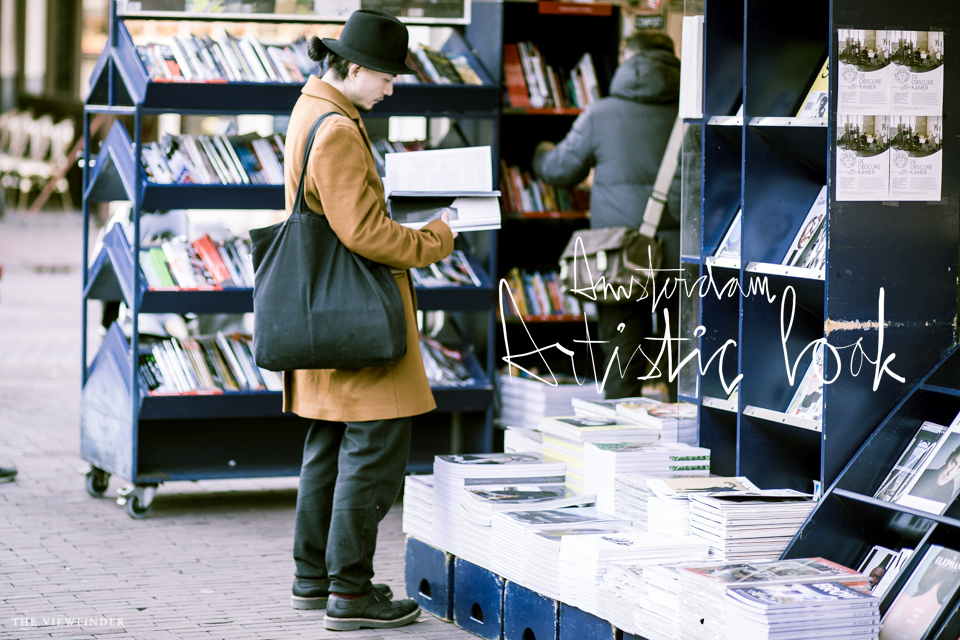 During my stay in New York I spotted this woman in a nice coffee store. I approached her because of her nice style and she was a bit surprised to be approached by me …she was just working and totally unaware of the nice appearance she had. For me the whole scene was nice to capture, but doing it without asking first felt a bit weird. So after a small introduction she had no problem with me taking her picture while she continued working on her project. 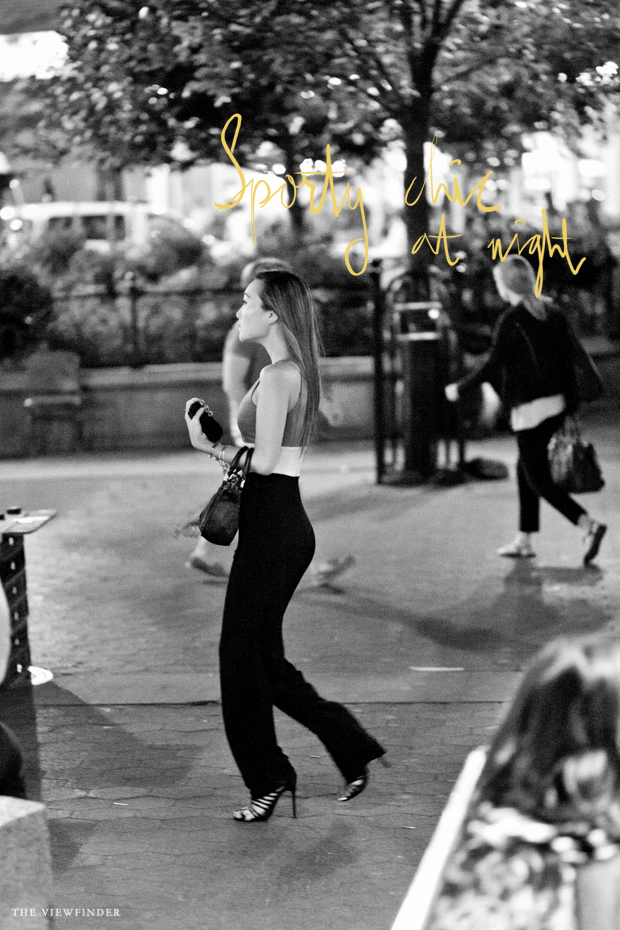 Fashion and music ….the one comes with the other. This case I spotted this guy who apparently plays the contrabass with quite a edgy look. With this I mean that the contrabass is quite a classic instrument that often is played by people wearing a more chic style. I really like this style and overall appearance. 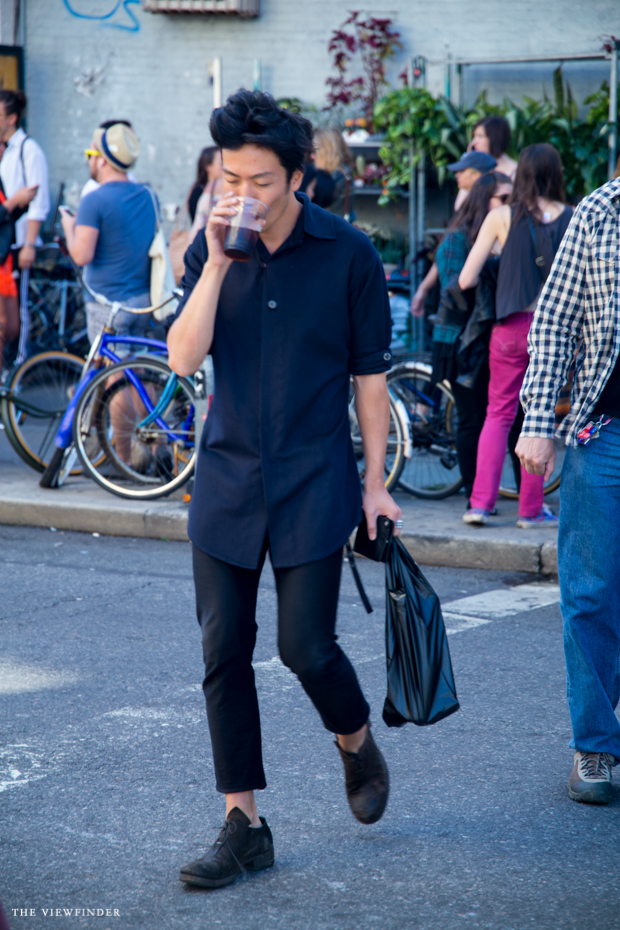 Keeping everything black except for the shirt and shoes makes the colours really pop out.