A while ago I was approached for the backstage photography for the Net5 (Dutch tv-chanel) mini TV-series ‘Lekkerbezig Fashionchick‘. For me this was a new and interesting experience. 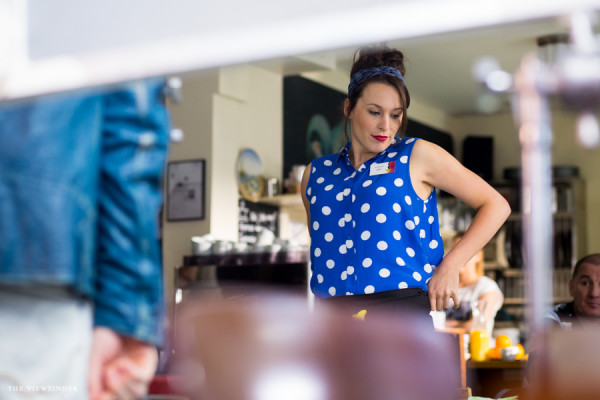 Both Net5 and Fashionchick we’re glad with the results and used them for their promotion. Net5 used a selection of my photos on their website and for their TV-ad (see banner photo), resulting in my first TV feature! Fashionchick used my photos for their backstage report, a small selection is shown below: 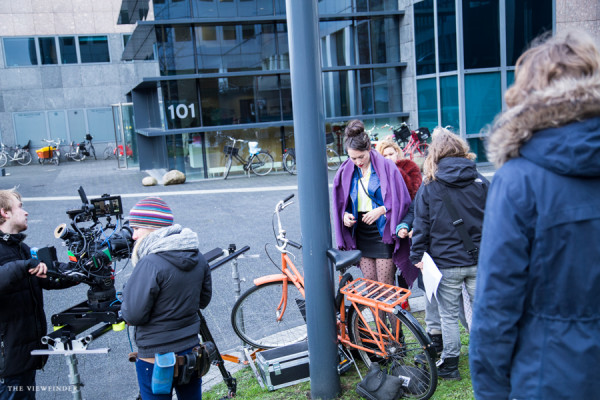 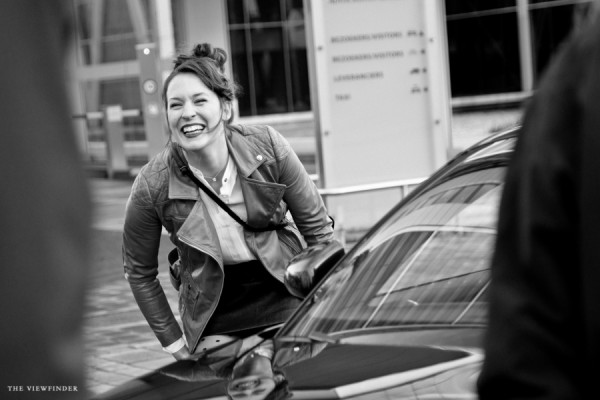 This mini TV-series and the TV-ad will be broadcasted every day in the commercial breaks of Net5 for the upcoming weeks.